Item dupe glitch Will Be “Actively Monitored” in Diablo 2: Resurrected

Diablo 2: Resurrected recently had its first alpha and players were quickly able to discover a glitch to duplicate their items.

In a recent interview with PCGamesN , principal designer Rob Gallerani said that the technical alpha was mainly an offline experience:

“When your character is saved offline, there’s a lot players can do to that save,” said Gallerani. “Right now, we’re focusing most of our efforts on the Battle.net saved characters and preventing duping there because it ruins the economy for lots of players.

There’s no Soulbound, there’s no personal loot. And on top of that, unfortunately, a common way that people dupe items is by crashing servers, so we want to make the best experience for all players.”

The Diablo franchise has seen players finding new ways to duplicate their items since the beginning. Diablo 2: Resurrected featuring item trading hence gives players all the more reason to duplicate powerful items for trade without the risk of losing something valuable. This “Item Duping” process however ruins the balance of the game and developer Vicarious Visions is fully aware.

Diablo 2: Resurrected will be released with Battle.net servers at release, making it easier to stop players from loading any save files that have been changed offline.  New firewalls should prevent players from importing their old Diablo 2 save as well. Of course, people will find a way to reach their item-duping goals and as such but Vicarious Visions will be “actively monitoring” the situation.

The duplicate glitch will change in final release. 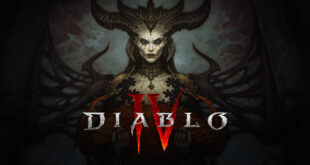 Diablo 4 could get delayed because of “rough shape” 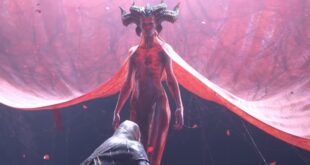 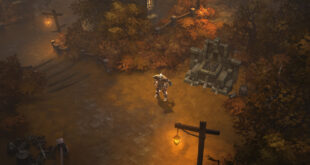